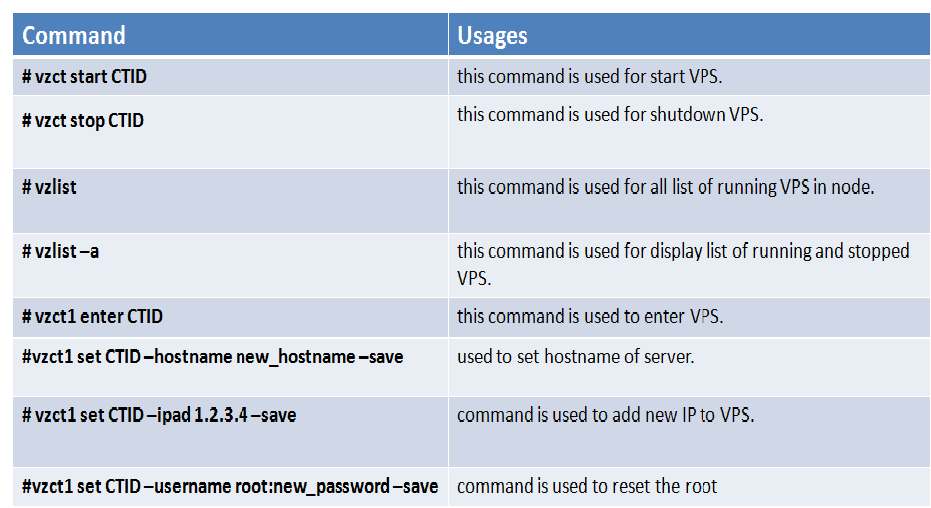 OpenVZ can use the memory that is used by others in virtual environment or disk caching. The difference between old versions of OpenVZ is that old version used the common file system and the latest version of OpenVZ allows those containers that has own file system. OpenVZ has some limitations that is it restricts the container for access the physical devices. OpenVZ is providing a limited VPN technology that is based on PPP. Each container has own file system, separate entity. Each container have own file system, users and groups, network, process tree, devices and IPS objects. The resource management of OpenVZ has four components that are fair CPU scheduler, two-level disk quato, disk I/O scheduler, and user bean counters. You can change the resources during run time without reboot the system.