Using IIS 7 integrated mode, how to create handler mapping for and ASP.Net handler

Step1: In the Connection pane, choose the server connection and you will find options. 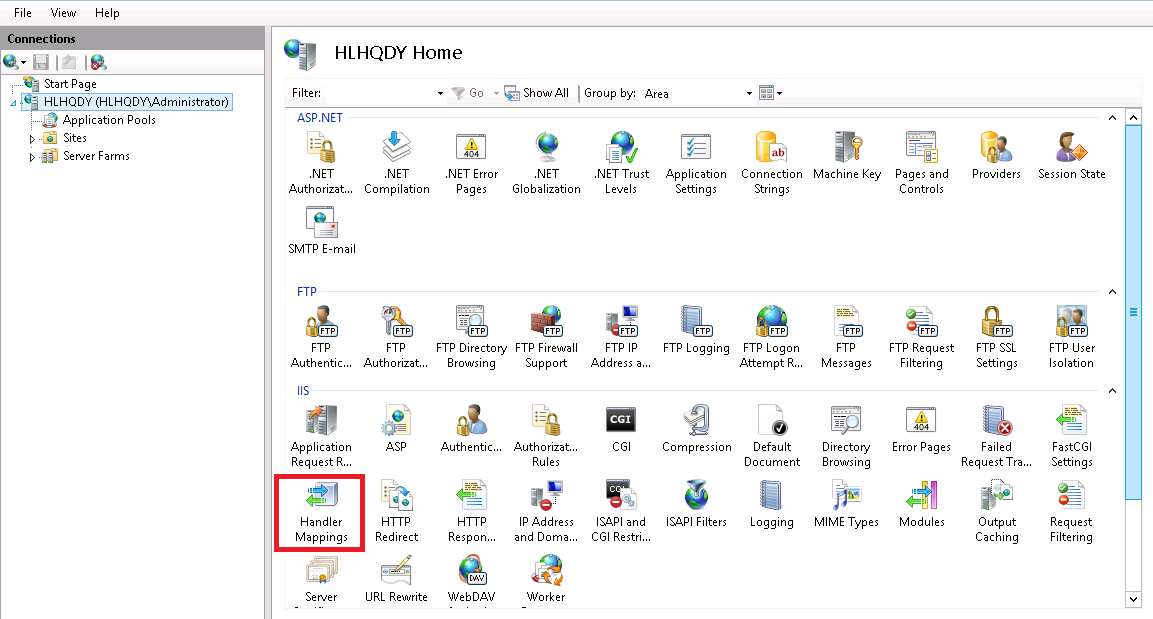 Request path: The extension of file name and name of the file.
Type: Usually, the handler is defined in two methods such as bin folders or app_code. If so, you will get a drop-down list.
Name: Enter the name. 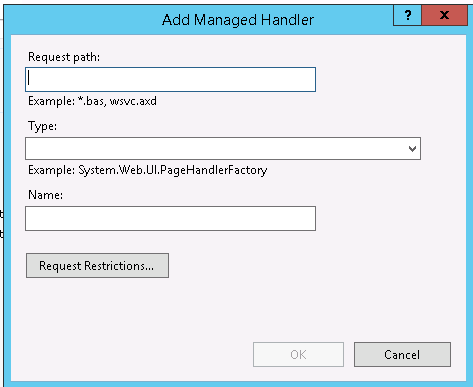 Step 4 : Finally, click on OK button to save all above process.