How to stop auto-deleting emails from outlook?

How to stop auto-deleting emails from outlook?

We have already discussed Outlook deleting emails after 30 days in the previous article. Outlook is a free primary resource for emails that solidly improve user interface between the user and application. Each version in Outlook has different ethics and features. When comparing with other Outlook versions, 2016 gives the best enhancement and advanced settings. Most of the users would love to choose Outlook 2016 as their companion for sending emails.

There is a well-known fact that an object will have both positive and negative. In that case, Outlook 2016 has much positivity and negativity such as deleting emails after 30 days. Why do the emails getting deleted after 30 days? In this article, we are going to know about the reasons why emails are getting deleted.

Here’s the list of reasons why emails are getting deleted?
Outlook 2016 rule: 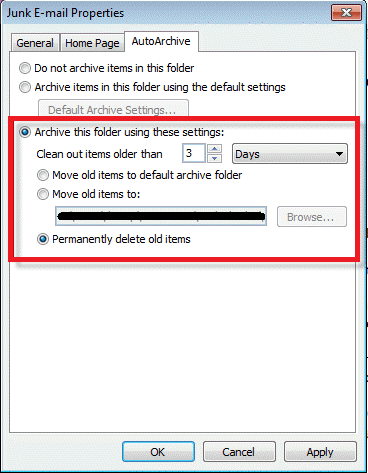 Outlook 2010 has created one certain feature called ignore conversation. After then, it is been added to all the Outlook features. Think if you are the recipient of emails and so, getting conversations without fail from receipt. Ignore conversation helps to stop this process by clicking the message in the folders of deleted items and then tap on ignore the conversation button.

All your emails will be back to the inbox!

Most probably, move and ignore has the same meaning but few differences inactivity. By clicking on the move conversation, you can send the email directly to the specified folder. So, you won’t get the emails in the folder of deleted items. Choose the conversation and right-click into it! You will get options like follow up, rules, move, ignore, etc. 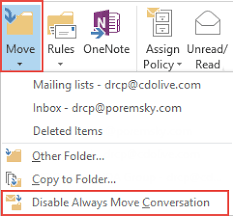 Well! Antivirus has one unique process to scan all your emails and identify the threats. Outlook has an in-built feature to add-on antivirus as an one extension to it. It might be the fault of antivirus to pretend the email as a threat and so, it will send the email to a folder of deleted items.

One simple solution is just to stop the integration of an antivirus scanner! Turn off the process and check your emails are getting deleted.

Devices play a main role in day-to-day life. Outlooks can be synchronized with devices such as laptops, desktop, smartphones, and tablets. In this case, if you delete emails consciously or unconsciously then it would impact in Outlook.

Choose IMAP for some device and POP3 for the remaining device. Cross-check “leave a copy on the server” option is enabled or not. If not enable, kindly do it. 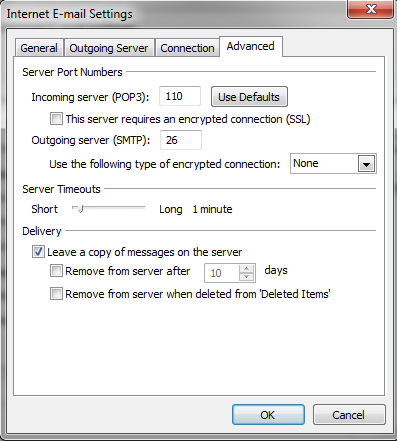 These reasons are only for Outlook 2016 and no other confirmation for other versions. Every version has separate reasons for email deletion. Hope, this article will help you!