Do you know to process Linux Kernel upgrades and updates? 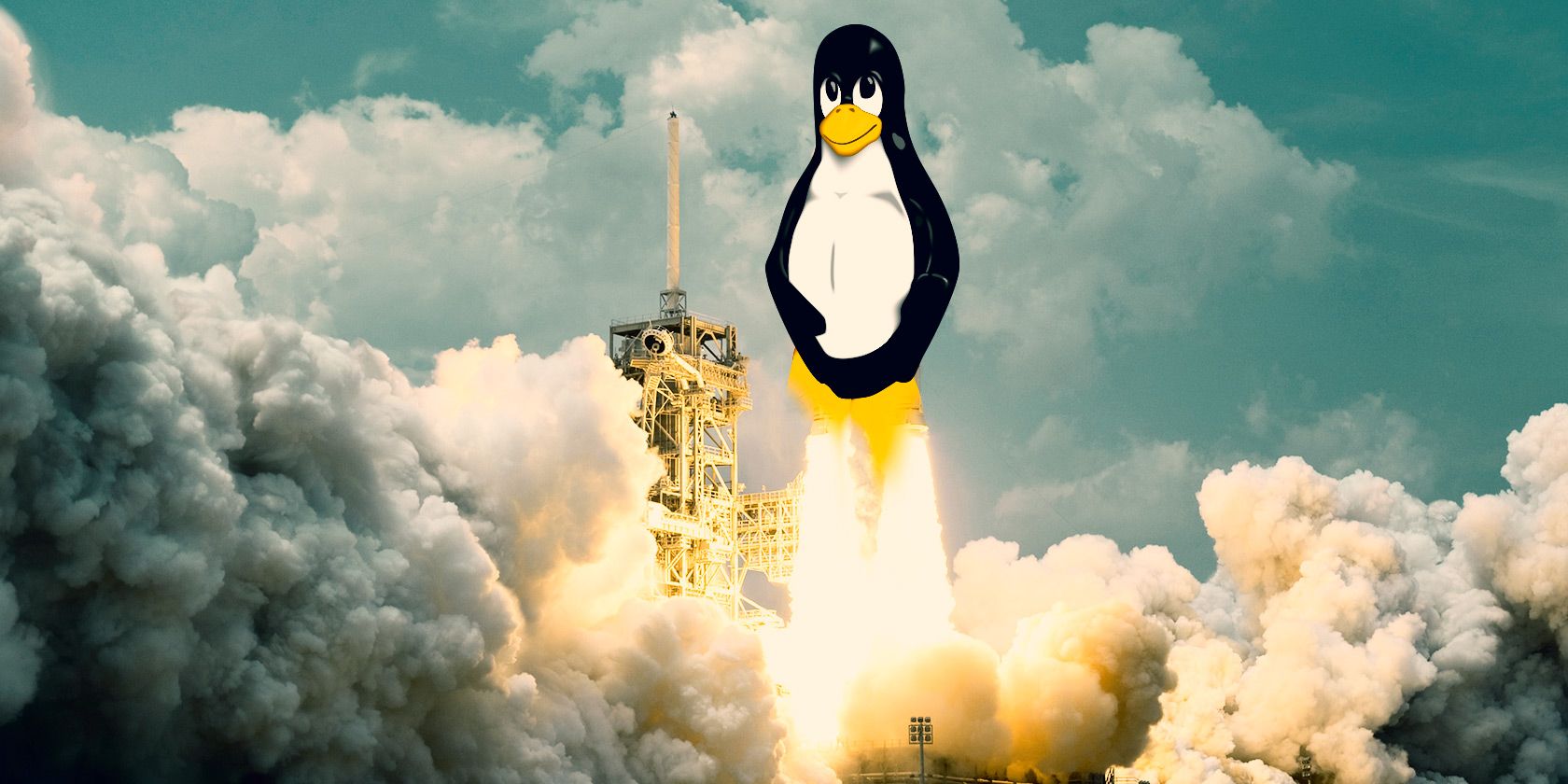 Also, it is a must for us to keep on updating the version and apps as possible right! Hackers will look into your system with their eyes open. A hard shell will have a treasure inside likewise Linux operating system have Linux Kernel inside like a treasure. Whatever may be the device! Server, laptop, tablet or phone Linux kernel has the efficiency to control all at one point.

· 4.4 shown in the result is package release.

· Version is displayed in the third digit.

· The levels of fixes and patches are displayed in the fourth digit.

Code:
This command helps you to refresh the package in local software. Keep a note on the version and update. The new version will locate it automatically so that it would start installation after the download.
In the terminal window, type the command:


Code:
Here, you have used the dist-upgrade for handling the OS with the intelligent dependency. Sometimes, one software will have a dependency on another software. In that case, the second package should have a version and upgrade correctly. This command helps you to upgrade the second software whenever it needs an upgrade.

Check at the tab bottom, you can see the drop-down list showing “Notify me of a new version”

For long-term support versions
For any new version

Get the support for selecting former to run the server which runs in live. Do close the dialogue box and then open it again. The new update will be displayed now!
Use the command for forcing the upgrade:


Code:
That’s it! Process server reboot and then use the updated knowledge for a secure connection.