SATA stands for the Serial Advanced Technology Attachment and SAS stands for Serial Attached SCSI. They are two types of interfaces to transfer the data from the drive and also to drive. The most popular format for SATA drives are 7.2 K, whereas SAS has two types like 10 K and 15 K. There is a main difference between SATA and SAS. 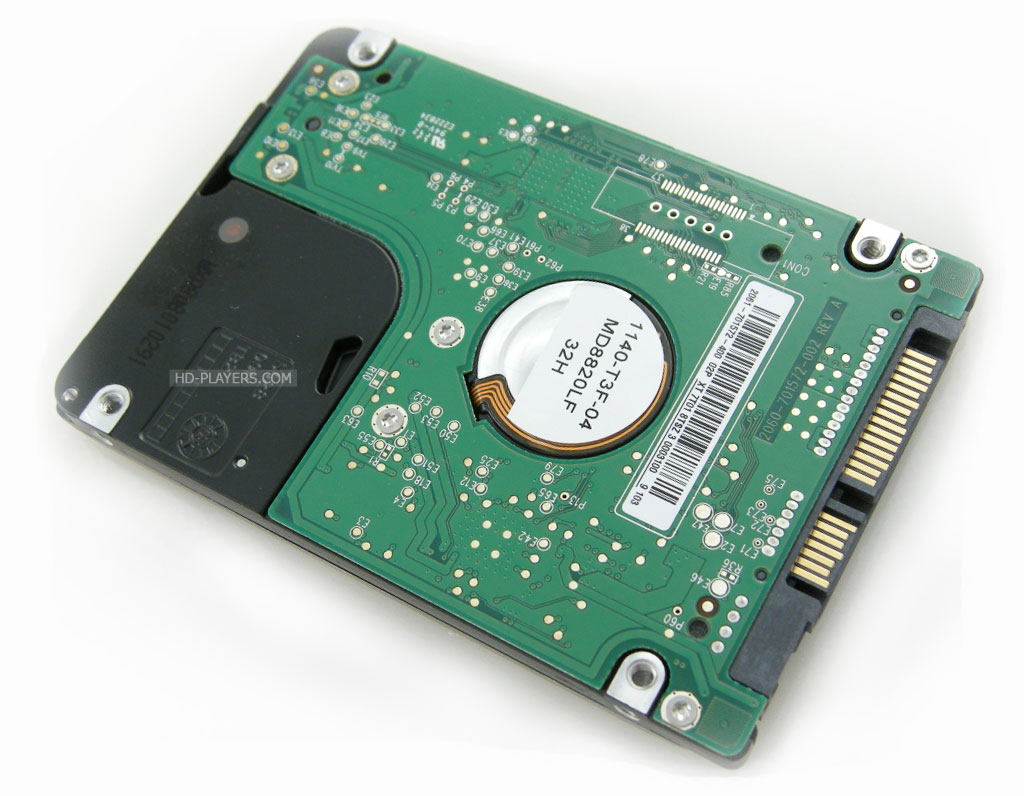 SAS drives are highly reliable than SATA drives. In terms of hands-on usage, the data cables are distinct in sizes for SATA and SAS. Both SAS and SATA define types of data storage protocol standard. SATA stands for Serial Advanced Technology Attachment. SATA refers to the next generation computer bus interface. They are generally faster and also costlier in comparison with SATA.

SAS uses the advantages of SCSI functionality and has been built based on the tendencies of enterprise storage connection. You can realize the value of replacing the old parallel SCSI technology, while attempts for the replacement of old parallel SCSI bus technology. SAS protocol defines the rule of SAS. 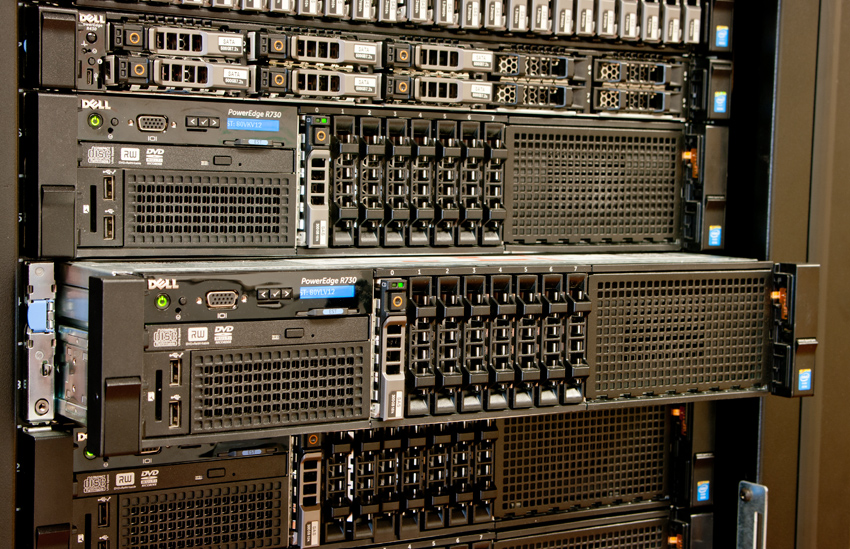 Bandwidth Difference between SATA and SAS:

SATA is seen as a serialized enhancement and replacement to parallel IDE. SATA is the predominant disk interface technology. The mode of transfer is full duplex in SATA and half duplex in SAS. SAS drives have higher performance when compared to desktop SATA drives. The enterprise SATA drives have better performance than desktop drives of SATA. There are few specific advantages of SATA. It allows group of multiple links. It has higher bandwidth. The parallel ATA technology is approaching the physical transfer rate limit. SATA has small cables and small pin. SATA has data cable of range 3 FT long.

Both SATA and SAS are reliable and durable for normal usage. However, SAS is designed for round clock usage. SATA may not exist as SAS.

The primary advantage of SATA over SAS is its cost. SATA is about 10% cheaper whereas SAS is about $100.

Reliability is a factor on which the SATA and SAS has distinctness. There is a significant difference between SAS and SATA. SAS is designed to withstand 24/7 use in enterprises like datacenters. This is a problem for businesses which depends on reliable hard drives.